Growing up, "Eep!" was one of my absolute favorite children's books. It's a Dutch book and a while back it was made into a Dutch movie. One I'd missed in the cinema, but finally saw this week. 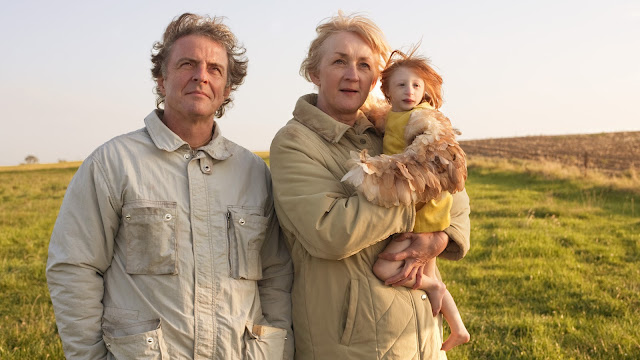 It was phenomenal! It's such a special story with such a distinct atmosphere that was captured perfectly in the film. 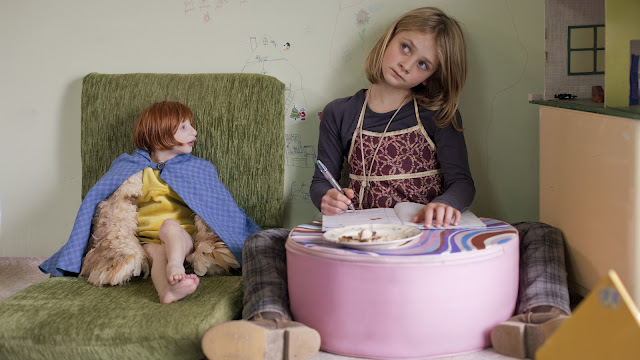 Unfortunately I could only find a trailer without subtitles, so most of you will have a bit of trouble with the trailer. But if you can get your hands on the dvd I suggest you watch it.


Anyway, it's a story about a creature, half girl, half bird, found by a bird watcher in its nest. He takes her home to his wife and they decide to keep and raise the little bird girl. Of course it's not as simple and some problems do arise...

I love that they cast Kenadie for the leading part. She's an extraordinary little girl with primordial dwarfism. I first saw her on a documentary and I was instantly smitten. And I love that she went ahead and made the movie of my favorite book as a child into such a succes.