Lovely Movies: Justin and the Knights of Valour

Last week my supermarket had a couple of DVDs in the bargain bin. One of them was a promising looking animation about a young knight. For less than 3 bucks, I decided to just go for it. And I'm very glad I took that tiny little risk. 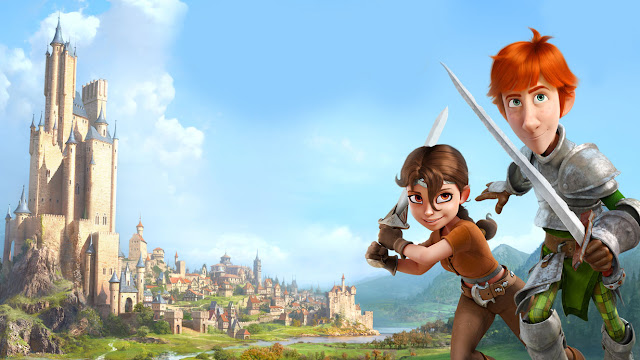 Turned out Freddie Highmore did the main character's voice! I had no idea he'd done this film, so I was pleasantly surprised when I popped this in my DVD player and suddenly heard his voice. I then knew the movie would be good.


It was quite a lovely film. Perhaps a bit predictable, but well done and very entertaining. The plot and pacing were good and the animations pretty excellent. And well, there was a little mechanical owl in it… So bonus points for that!

Nephtali is a beautiful video for the Paris Ballet that shows what happened when Glen Keane went to sketch a ballet dancer. It's a short but gorgeous video that's part "making of", part animated story/dance performance. Enjoy!

Pretty covers are something I can't resist. Especially cloth or leather-bound ones with lots of illustrated elements and a title done in a gorgeous font. Now throw one of my favorite illustrators into the mix… and it's love at first sight. 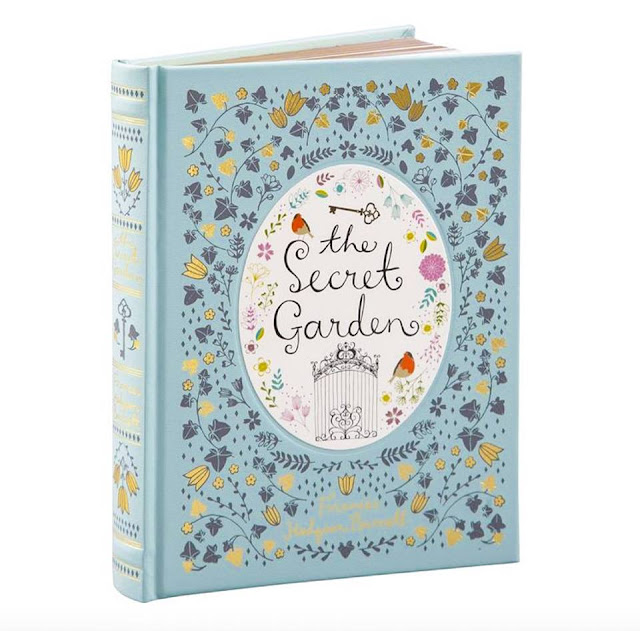 Flora Waycott recently posted the cover she designed for the B&N collectible edition of the Secret Garden. Of course it is absolutely stunning… just look at it! Wanna guess how much it costs? Only 9 dollars! I kid you not. Promise. 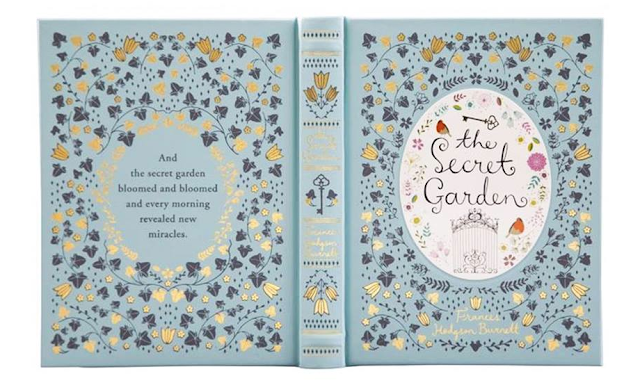 The Secret Garden actually happens to be a book I'd been wanting to read for a while. So her timing's quite perfect!

Anyway, I strongly urge you to check out Flora Waycott's work. I myself follow her on facebook and just love seeing her posts pop up. She's always starting fun projects that allow her to make wonderful series of illustrations. So enjoy!

I was so happy to stumble upon two talented ladies that bring woodland into your home. Orwell and Goode have made an exquisite line of furniture and home decor featuring owls, badgers and foxes. It really is stunning! 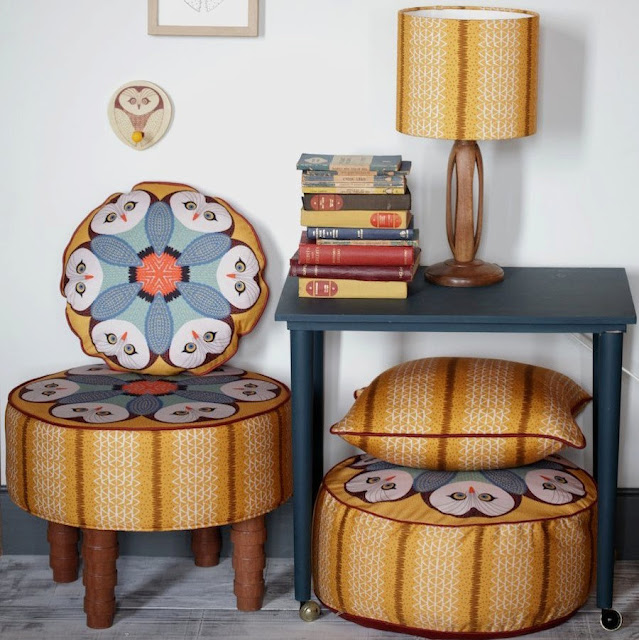 They've incorporated the same three designs into pillows, pouffes and ottomans, but they're all very different color-wise which is quite clever, because that way one of them is bound to fit into your home's color scheme. 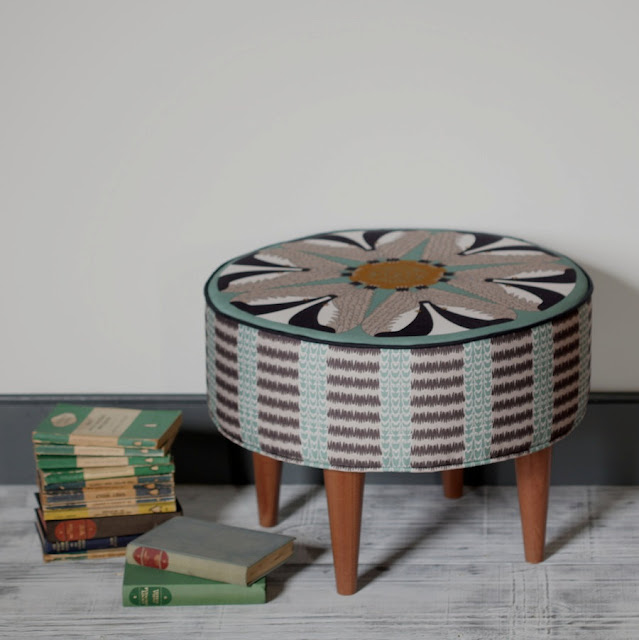 They'd probably blend into any environment, but if you're a little messy -like me- they have the advantage of elevating any randomly scattered items or piles of books to something you might find in a home decoration magazine. 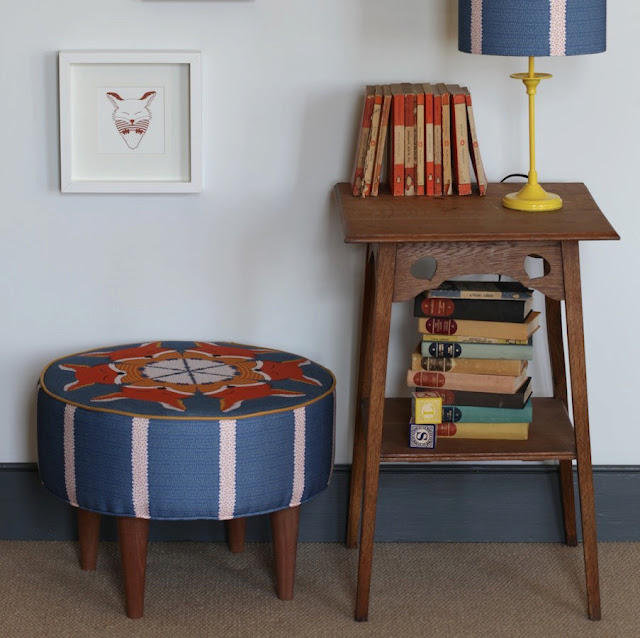 The ottomans and pouffes are quite an investment, but if you still want the illustrations in your home and have a smaller budget, there are also wooden coat hooks available. A set of three, or separates... 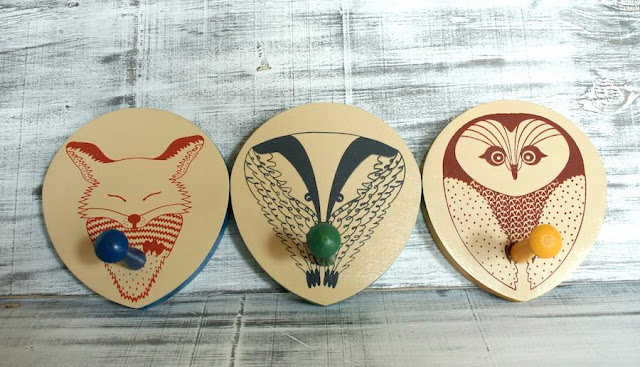 And if you're getting by on a student budget -or just have some wall space to fill- you could always just get the affordable, yet adorable, set of prints and frame them yourself. (Or hang them with wash pegs… I always think that looks incredibly cool too!) 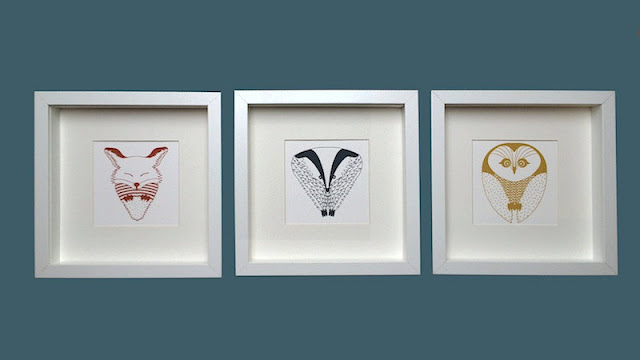 There are some other designs and items available as well, so check out the actual shop if you'd like to see more.

When I saw NEnz, a Dutch blog and a definite favorite of mine, held a "bliss" photo contest, all the gears in my head started working. Creating things makes me feel most blissful, so I made something that combines a lot of what I love. 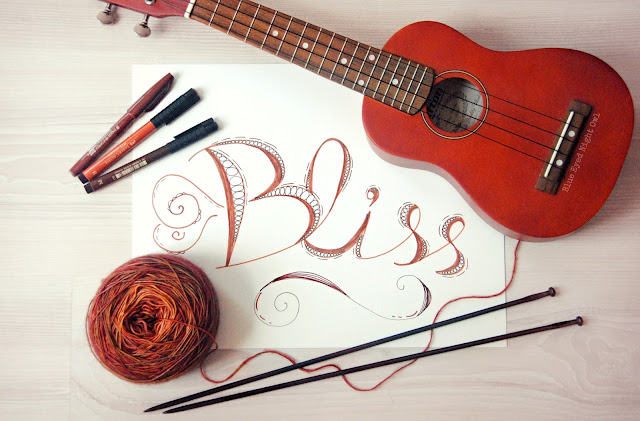 It turned out to be a winning picture too! And I'll show you my lovely prize very soon. Anyway, I really enjoyed making this and hope to continue making similar things. Possibly even turn it into a nice blog project. What do you think?

Three weeks ago I happened upon a television show called Love Child. I saw one episode on tv and as I was instantly hooked, I was relieved to find the rest of the episodes on the network website. Today I watched the last episode. 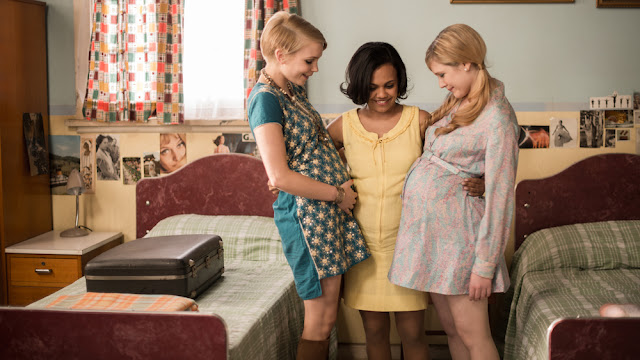 The show takes place in '60s Australia, a time in which illegitimate children were still quite unacceptable. Young pregnant girls would be dropped in homes until they'd given birth and put the child up for adoption. In Love Child you follow a group of pregnant girls as well as the people that run the adoptions and/or the hospital. Now this all sounds rather sad and serious, and though it definitely is at times, it really also is a fun show the watch. 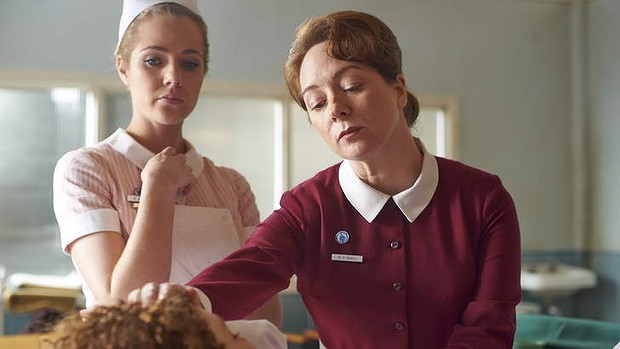 There are lots of lovely characters. In fact, most are very likable. The group of pregnant girls is very close, despite their different personalities, and they really stick up for each other. Pretty much everyone -not just the girls- has a backstory and that really makes you feel and root for them. Well, most of them anyway. There are some twists as well, which I won't give away. Some of it is pretty predictable, but that didn't make it any less enjoyable to watch. 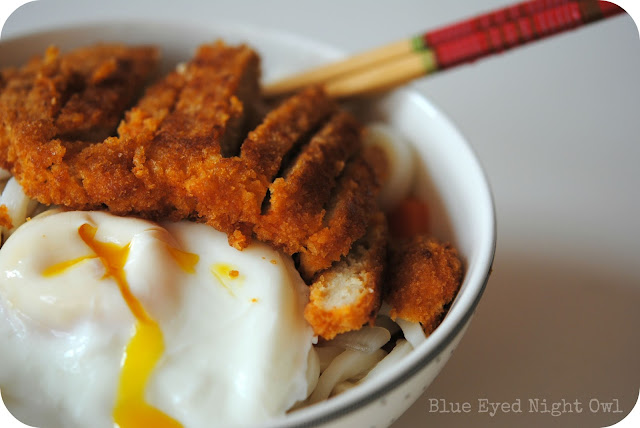 Autumn has definitely been giving us many previews. As much as I'd love to cling on to summer, I also find myself looking forward to some aspects of the colder, yet cozier season. And this next month I hope to get the chance to:

What are you up to? Are you all cozy now that autumn is getting closer or still feeling summery?