When Boyhood was about to be released, everyone was talking about it. Because of the hype some people were quite disappointed. I was not one of them. I thought it was great! It was so well done, almost like watching a real life. 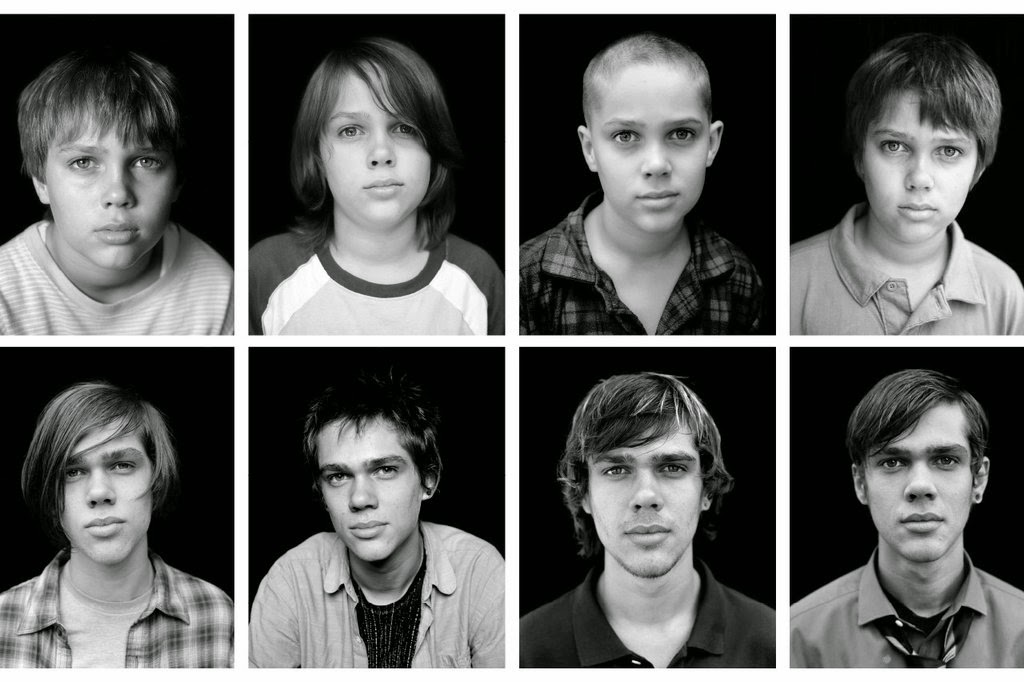 The fact that you see the same actor while he grows up -and the rest of the cast age as well- definitely helped do that. Also, the acting was really good. There were so many realistic people, and a lot of character development.


The father, especially, grew on me. Even though I hated him in the very beginning, he had a great storyline and turned out to be a decent guy. His storyline was also the only one that had a proper ending, I think. Most of the others are kind of left to explore their own path in life. Which is good, but I wouldn't have minded an even longer movie.