Lucy Rose is a lovely singer/songwrite who's done a lot of backing vocals for the previously-blogged-about Bombay Bicycle Club. She's currently recording her debut album, but thankfully the internet is full of awesome songs to listen to already. 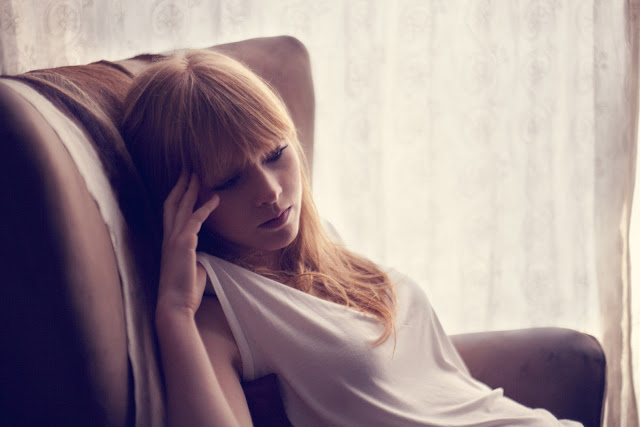 Though she never played her music for people until she was 18, she doesn't seem to be lacking any stage-experience. In fact she was very good live. And I love that she even had a friend with her that played the cello.


At the Bombay Bicycle Club gig she did both the opening act as well as a lot of the backing vocals. You can, or hear, her collaborate with them here too:

Though I have a small EP of hers I can not wait till the actual album. In the meantime, YouTube it is.
Geplaatst door Blue Eyed Night Owl op 11:28 AM