Ever since I moved and gave up cable I've been mostly relying on DVDs. And mostly on the double-edged sword that is cancelled tv-shows. It's cheap to invest in their full sets, but it's also sad to run out of episodes so quickly. 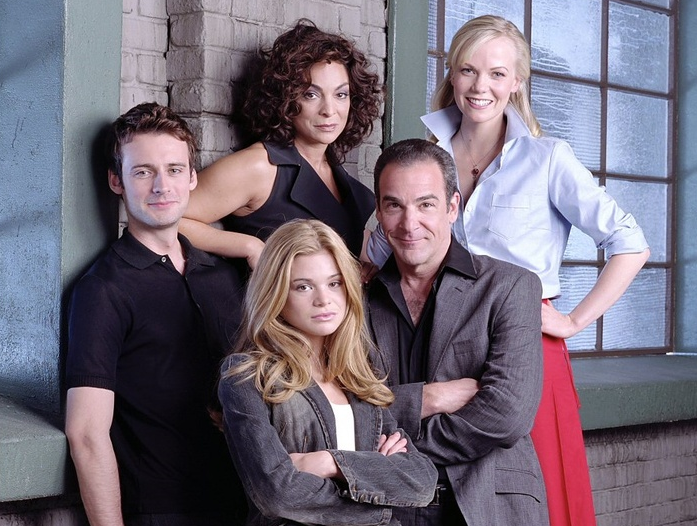 I might just go through withdrawal when I'm through my Dead Like Me DVDs. I'm so accustomed to seeing George and the others struggle with their "afterlives" every day while I'm eating my dinner, it's such an addictive show!


The premise of people dying and then having to work as grim reapers to collect souls of others soon to die is very interesting. I feel like it could have worked in lots of genres, but it works especially well in comedy.

There's also a movie, but from what I've heard, it isn't nearly as good as the tv show. But I might watch it as I doubt two seasons of the tv-show are enough to keep me satisfied. Thankfully I still have some episodes left...