It seems Mark Ronson is mostly known for Valerie, which he did with Amy Winehouse. But he's done so many more songs and produced even more albums. 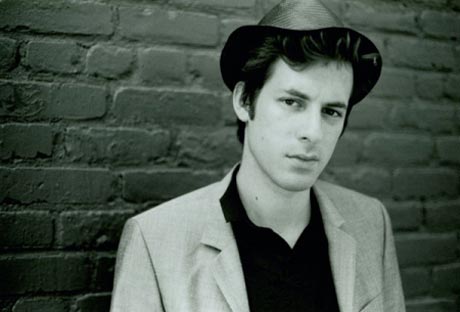 Bang Bang Bang is a song I just can't get enough of. In fact I don't think I can even play this song just once. I can't help but push that repeat button.


If, like me, you used to be an avid watcher of the OC, you will definitely recognize this next band.


I feel like a lot of music these days has been overproduced. Now, I can not claim that Mark Ronson's music is anywhere near acoustic, but it's so good and instead of covering a lack of talent up by a whole lot of load noises, he helps the artists make a balanced song with amazing beats that just helps them reveal their talent. And you can hear influences from various types of older music, yet it always sounds very innovative.

Also, if you are into Michael Jackson(aren't we all?) and can appreciate some rap every now and then, you might want to check out the album Mark Ronson did with Rhymefest, called Man in the Mirror.
Geplaatst door Blue Eyed Night Owl op 1:46 AM