Guess what? I saw "Legend of the Guardians" on the night it opened here. It was amazing! I'm probably gonna go again this week and I'll do a review later, because now I'd like to talk about the soundtrack. 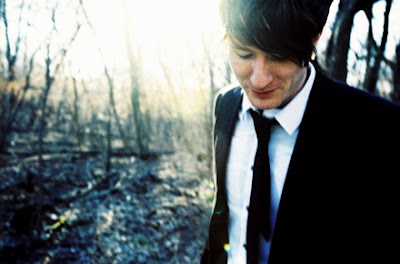 Despite the name I initially wasn't too big a fan of Owl City, but I have to admit Adam Young's music grew on me a little. Especially now that he's done the soundtrack for Ga'Hoole. And it is such a catchy and uplifting tune!
I'm not yet sure about the rest because honestly I've only heard "Fireflies", but I think I'll go give it a listen and a fair chance.
Geplaatst door Blue Eyed Night Owl op 10:20 AM