When I heard The Amazing Spider-Man was being made, I was not so excited… I loved the Tobey Maguire movies (except for that awful third…) and did not see the point in an extra Spider-Man at all. That is, until I actually watched it. 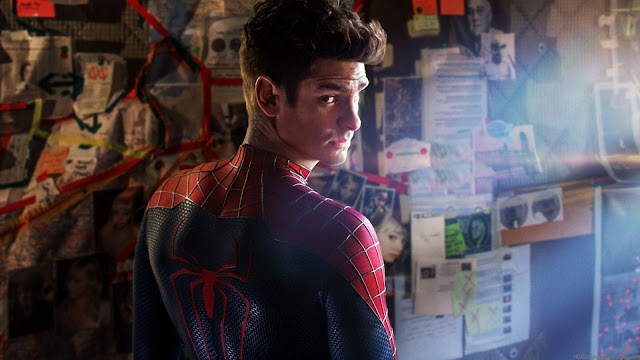 First of all, it's thankfully not the exact same plot. Second of all, it was such a blast to watch! I loved the sense of humor, the fact that Spider-Man acted his age, and just the overall pace of the scenes. I do find myself getting weary of the endings of movies like this though. They tend to be so quick and action-packed that my brain just zones out.


Now I hear that the sequel was very, very bad. But after the set-up created here, I actually would like to know what happens next. So if I get the chance I will definitely give the second one the fair shot I now finally gave the first.