Being a huge Studio Ghibli fan I felt very disappointed and slightly embarrassed when I thought I would miss the Wind Rises while it was on the big screen. But thankfully I managed to get myself to a cinema in time to catch it. 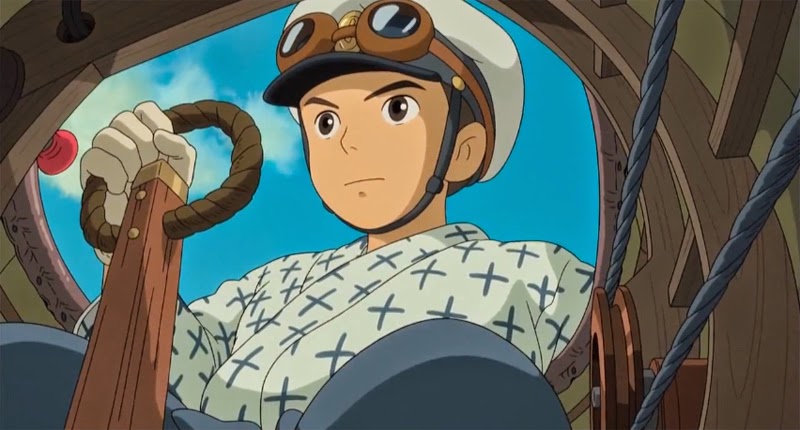 It was wonderful. Of course it was. I mean, it's Miyazaki, it is bound to be wonderful. Unfortunately this is also his last film, because he is retiring. He actually wanted to make a sequel to Ponyo, but was persuaded into making this. 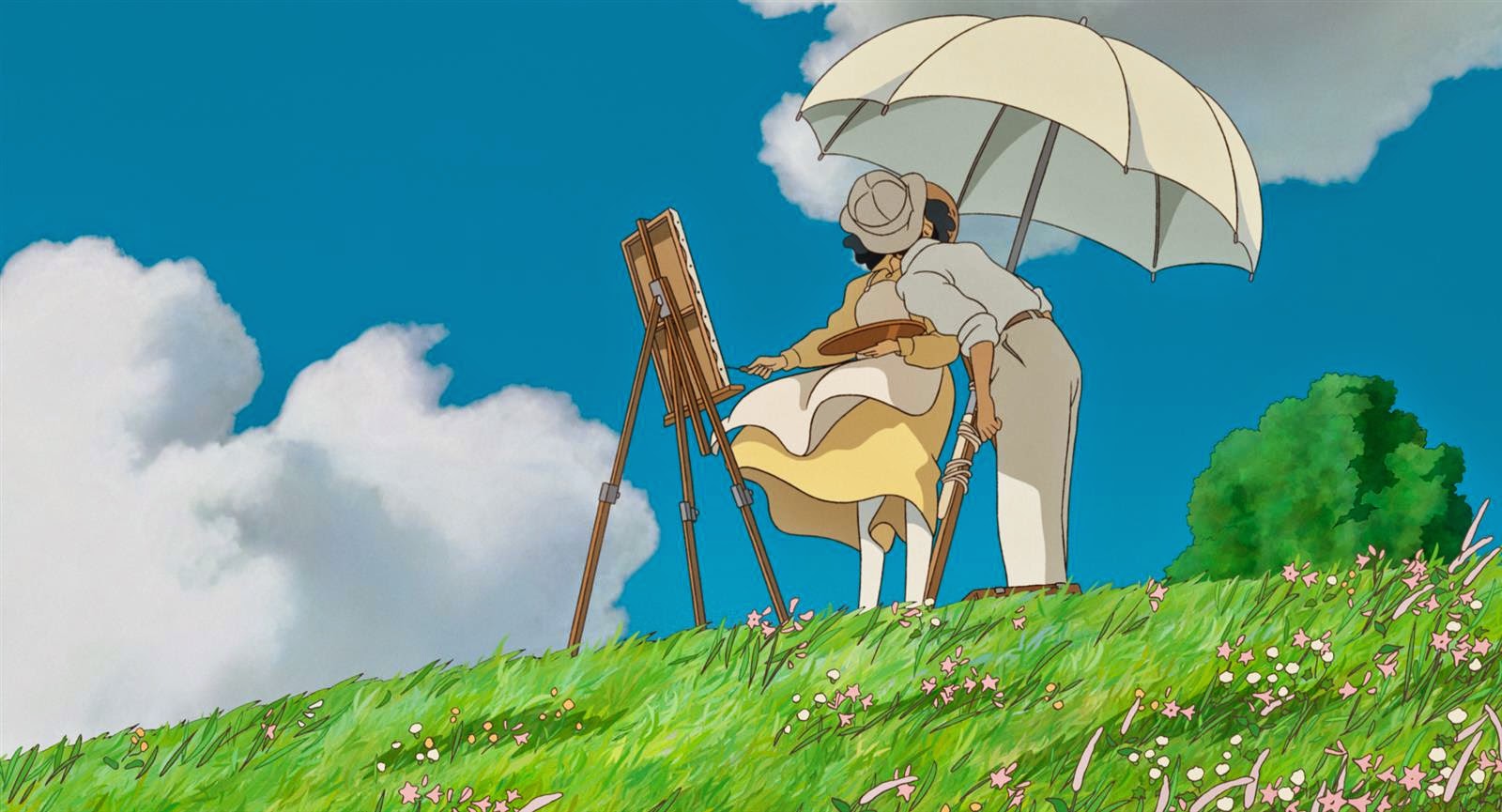 It was originally a manga by Miyazaki himself, which was in turn based on a short story by Tatsuo Hori. Anyway, the final product is amazing. Not as magical as most Studio Ghibli films, but still with a hint of magic and lots of dreams. 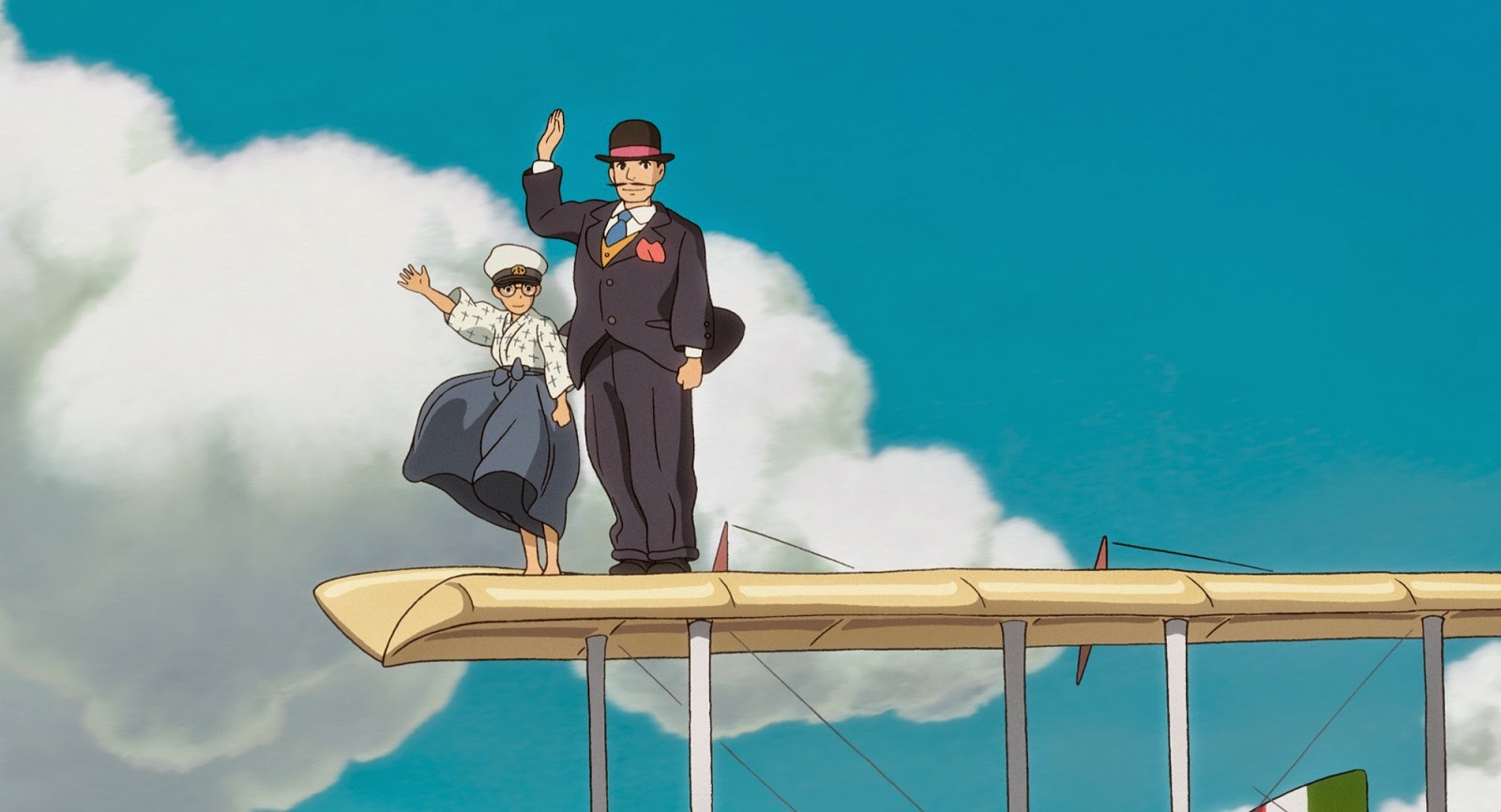 I always advise people to watch the original version, but I have to admit that the cast for the US version sounds pretty amazing. I can't promise it will be perfect, but if you can't watch the Japanese I'm sure this will be wonderful too!


Have you seen many Studio Ghibli movies? Which one is your favorite? I have seen a lot, but have yet to catch up on a few. I won't rush into finishing them all though, because I love having some left to look forward to as well.