An album to check out!

Last year I did an interview with Josh and Nick from And The Giraffe, they had just released their first EP back then. I've played it a lot over the year and I was really excited to listen to their new one called Creature Collecter. The official release was at the beginning of this month and I want to urge you to check it out if you haven't already. 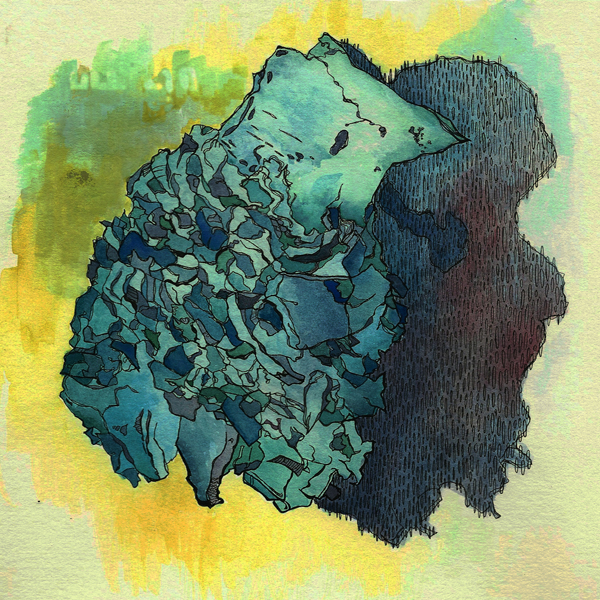 Follow this link to listen to their new songs, and to buy them if you want to support them and help them continue to make music together in the future.