I'd been looking forward to this movie for ages, yet still managed to miss my chance of seeing it on the big screen. However, I recently made up for it by watching the dvd, which was perhaps better, as it included a "making of". 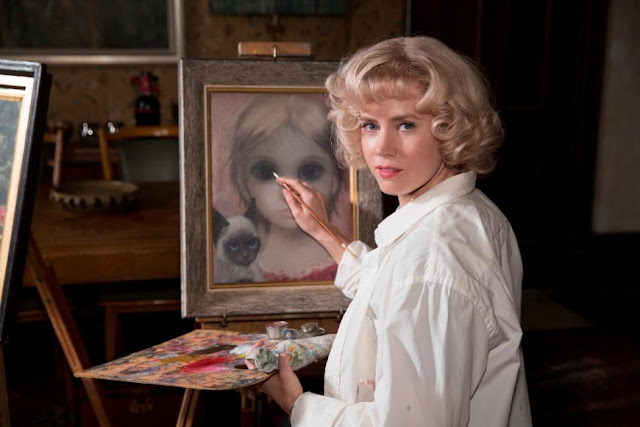 Big Eyes was directed by Tim Burton. He really appreciates the quirky and otherworldly and, though this film is quite different from most of his other ones, that still shines through. Anyway, he did a great job, as did the actors. 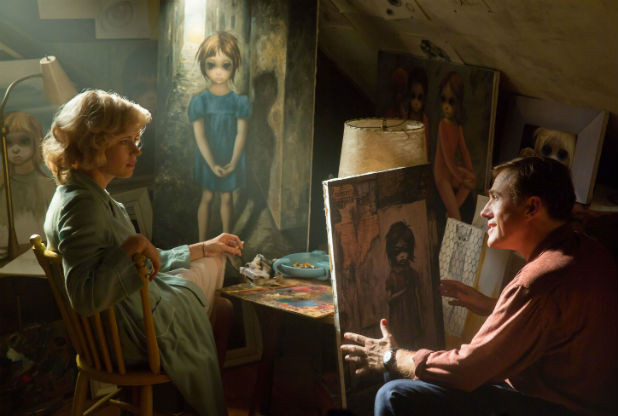 Amy Adams was fantastic, as always. The guy playing her husband was amazing too. He goes from friendly to a despicable tyrant, yet it's all believable. Also, the casting of the daughter -at two different ages- was very well done.


Anyway, this is a true story not just about art, but also about the struggle of women to be acknowledged and praised for their work, as well the bond between a mother and her daughter... I already can't wait to watch it again!