You're probably aware that it is International Women's Day. I thought that was the perfect day to talk about this new Barbie that is coming out soon! Well, not technically a Barbie because it's launched by a guy named Nickolay Lamm. 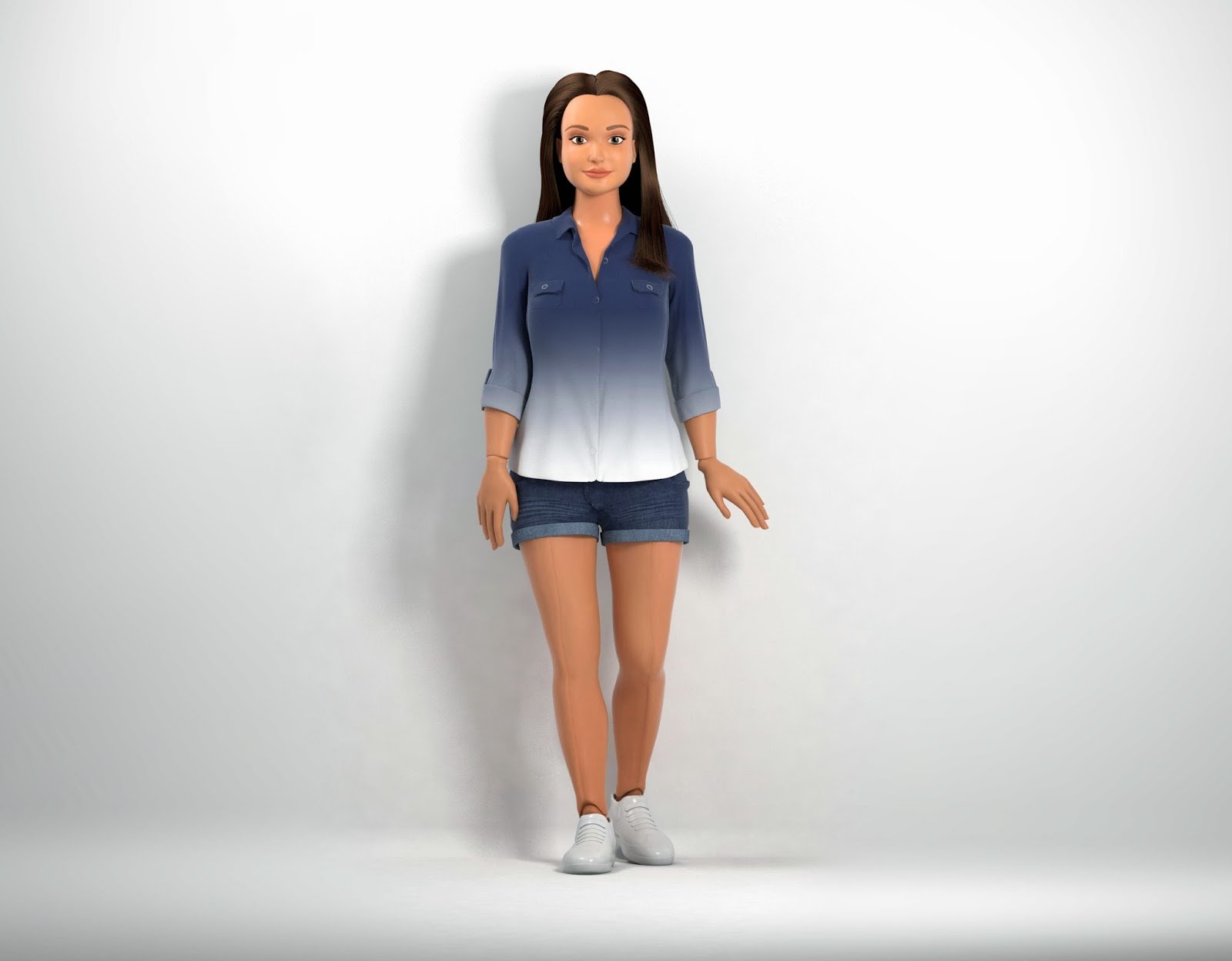 Anyway, there have been discussions about whether or not Barbie dolls distort girls' body images. I personally don't have anything against Barbie per se, but I am definitely all for this new doll called Lammily. Hear all about it here:


The Kickstarter goal was made within the first day, but you still have a few weeks to pre-order the first edition. If you have a daughter I think it would make a great gift and if not you might want one for yourself even. They're quite cool!