So I've been describing Scorpion as "if the makers of NCIS LA were to make a remake of the A-Team with a Big Bang Theory-esque cast". It is action packed, clever, very sarcastic, quite over the top, and absolutely wonderful! 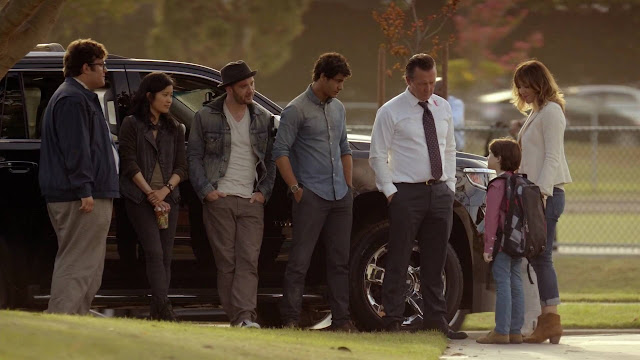 The characters are definitely flawed, yet there isn't a single one that I dislike. I do have a special place in my heart for child prodigy Ralph though. He's not in every episode, but he shows up quite regularly, and often helps save the day. 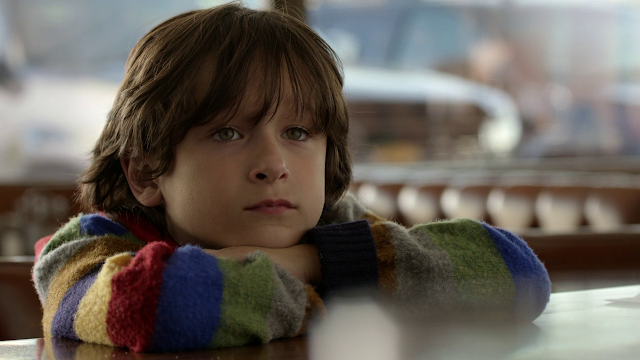 Although most episodes follow the same recipe, there is a huge variety of cases on this show. The Scorpion team takes on anything and everything you could think of that would require a group of geniuses to help fix/undo/stop/build.


This was the first show I discovered since cable television re-entered my life. I have yet to catch up on a big chunk of the first season, but even watching this from the second season on it was easy to follow and very, very addictive.