Had I not seen the trailer, but had someone just told me there was an arthouse movie about an older couple played by Alfred Molina and John Lithgow, that tiny bit of info alone would have sold me on this. I mean, what's not to love? 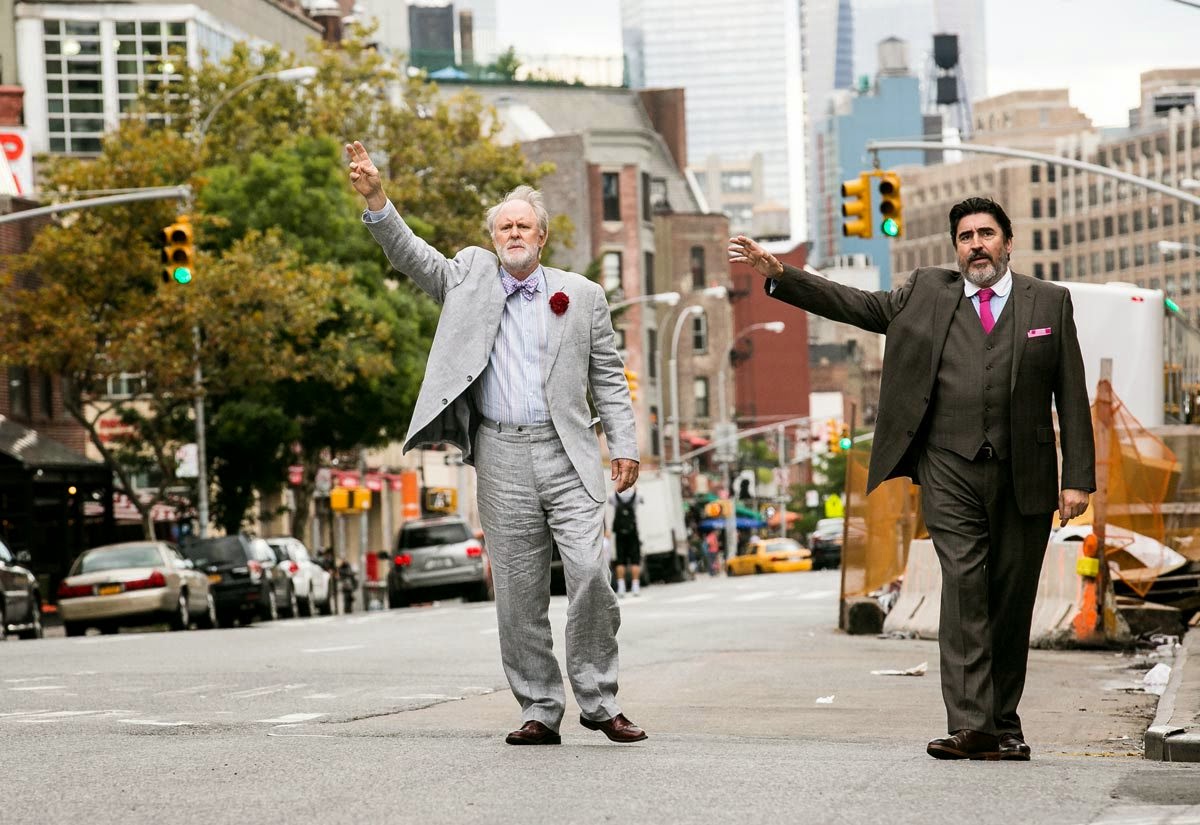 Was it as great as it sounds? Yes, in fact, I was already moved to tears about 10 minutes into the film. The story did eventually go down a slightly different road than I was expecting, not in a disappointing way though, just different.


I have to say that there was absolutely phenomenal acting in this film. I don't think I've ever seen a more believable bond in any on-screen relationship than the one between these two long-time partners. It was absolutely amazing!