When my mom and I saw the trailer for this film we knew we would go see it together. And this week, we did. It was wonderful! A bit predictable, (and it had a terrible cringeworthy introduction to Helen Mirren's character) but amazing nevertheless. 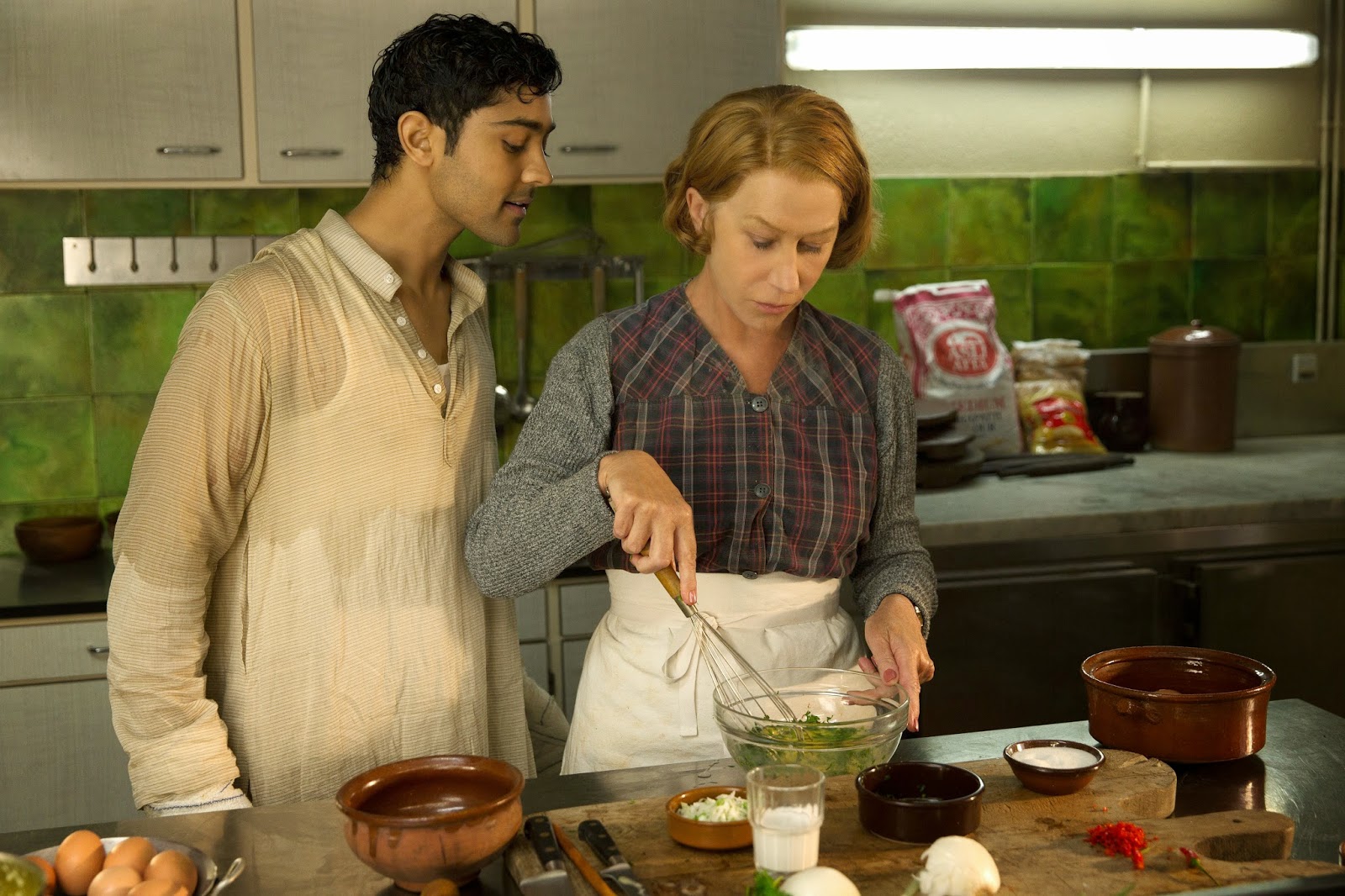 It was about amazing food and a bunch of generally lovely people. I also liked that it wasn't all -for the lack of a better word- "chirpy", but that there were some adversities as well. However, it was still very much a feel-good film!

Also, it was produced by Stephen Spielberg and Oprah Winfrey, and directed by Lasse Hallström. Need I say more?