One of my October Goals was to show you some things I had knit or crocheted. So here they are. 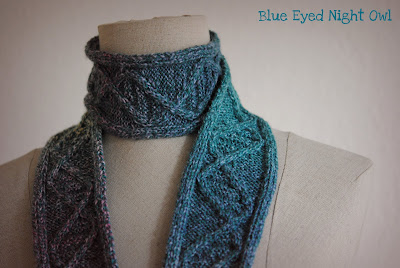 This was a DNA scarf I knit for a friend. She has received it by now, so I can show you guys without spoiling the surprise. I had done cables once or twice before and felt quite confident I could get this one done. And I was glad to see it turn out well:) 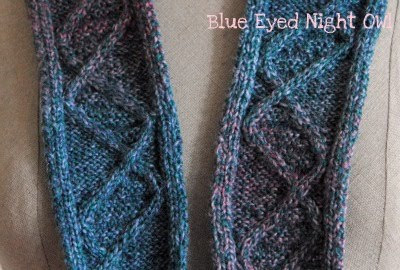 I've also been crocheting and finished this cowl to match my grey coat(s). Initially the plan was to do a double row of buttons too, but I really liked it like this, so ended up not sewing the extra four. 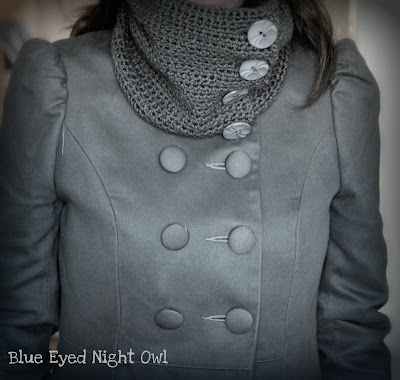 Today I nearly finished the body of my very first knit sweater. I can not wait to see how it'll turn out. So far so good! It's a pattern I've been wanting to do for years, because it seemed like fun and because I absolutely adored the look of the sweater. More on this later...
In the meantime, tell me about your current projects!
Geplaatst door Blue Eyed Night Owl op 1:33 PM